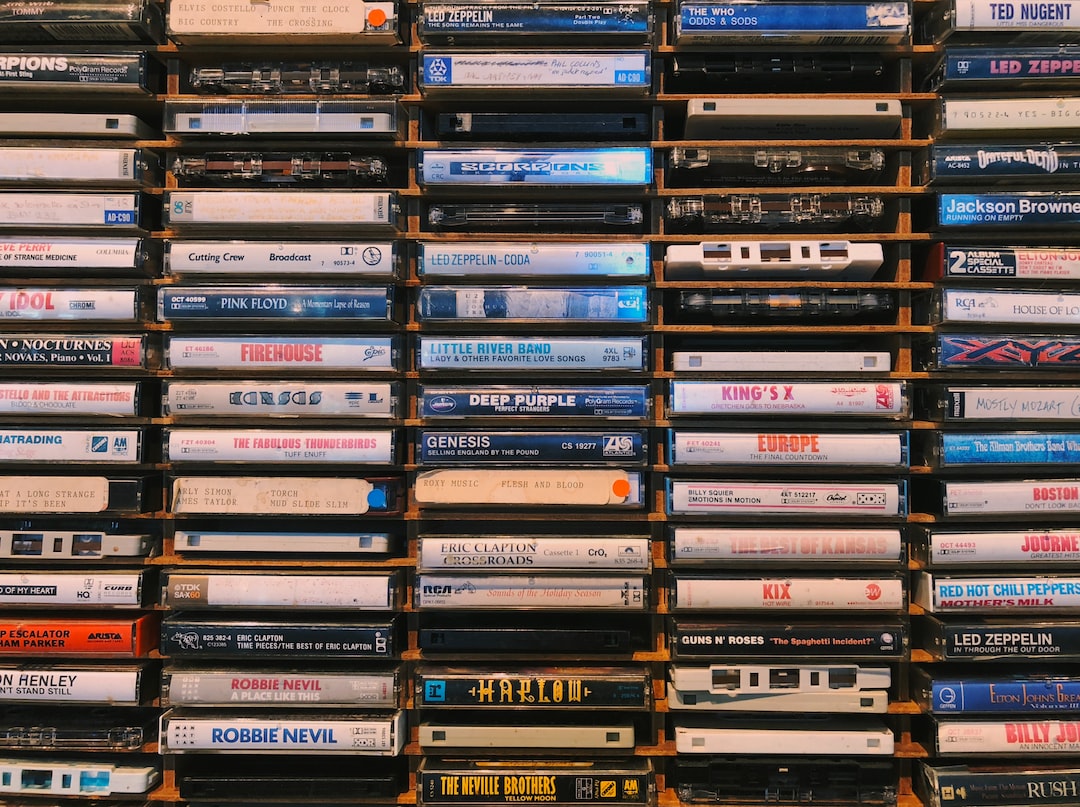 Halloween is just around the corner, which means it’s time for an annual binge of horror films. But sometimes picking the right movie isn’t as simple as plopping down on the
Sometimes being a blue ball with eyes and feet has its benefits. That's more or less the premise behind the underground, quirky puzzler, Adventures of Lolo. Besides being a blue ball, Lolo is
Some of your favorite wrestlers won't make this list. Some will. But what's most important is that this list is 100% founded on science, and even if you disagree, you're wrong.
In the 1987 Arnold-helmed sci-fi thriller, The Running Man, the opening scroll sets up the movie by painting this cheery picture: “Television is controlled by the state and a sadistic game show called
I never did get the chance to see it in its 3D glory, but even as a young kid, I was captivated by the just-almost-too-weird animation and the storyline of someone who had lived their entire life underground, with no knowledge of the big, wide world above.