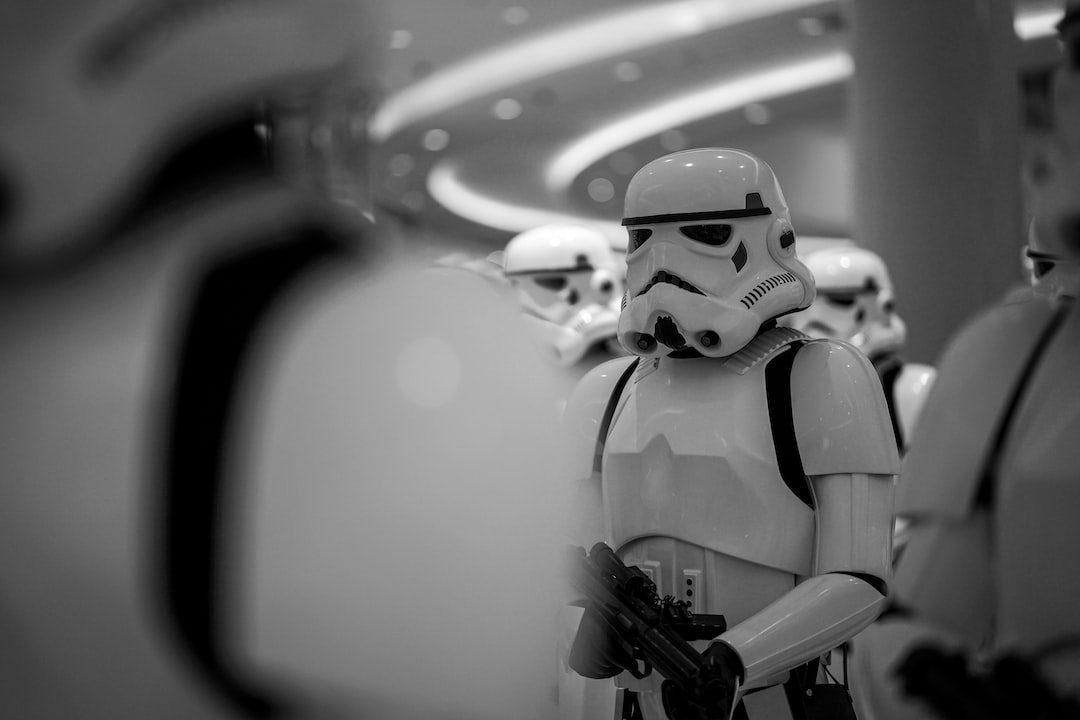 Few stories have managed to captivate the hearts of so many like that of Star Wars, with its gorgeous musical score, dramatic cinematography, and unforgettable quotes and one-liners that have been repeated and
I never did get the chance to see it in its 3D glory, but even as a young kid, I was captivated by the just-almost-too-weird animation and the storyline of someone who had lived their entire life underground, with no knowledge of the big, wide world above.
Not all Star Wars characters meet the endings they deserved. Here are six onscreen deaths that should’ve been much, much cooler.
I must have been five years old the first time I sat down and played the original Star Wars arcade game. And since then, it's been a long love affair where I still regularly play some kind of Star Wars video game.