Even Bugs Bunny was originally aimed at adults, but soon began to appeal to youngsters on Saturday mornings. This eventually paved the way for the rise of iconic channels like Nickelodeon and Cartoon Network producing cartoons specifically for this young crowd.

It felt like the Wild West of cartoons then, with more than a handful of shows blatantly making episodes that, to this day, make me wonder who would allow them to be shown to kids.

I loved them, but man, I’m sure some of us out there may still be suffering from a bit of trauma thanks to these overly dark episodes.

I love Invader Zim. It was probably my favorite show growing up at the time, but somebody really dropped the ball when greenlighting this show.

“Dark Harvest” is all the proof you need. This early episode features Zim, an alien, being sent to the nurse’s office at the school where he’s working undercover. Fearing she’ll be able to out him as being an alien for, you know, not having any human organs, Zim goes on a terrifying hunt through the school, stealing other kid’s organs, stuffing them inside himself, and replacing them with random objects like soda cans, radiators, and a cow-in-a-can toy.

While many shows snuck in jokes here and there for the parents who were forced to watch whatever drivel their kids had on TV from dawn to dusk, Rocko was all jokes for adults, with the occasional oddity that was fun for kids.

Case in point: “Leap Frogs”, an episode where Mrs. Bighead, Rocko’s neighbor, spends the entire episode trying to seduce the naive wallaby—such as by watching a tape on toad mating methods.

In all honesty, I could’ve filled this entire list with nothing but Courage the Cowardly Dog episodes.

Picking just one, though, “Freaky Fred” has stuck with me in the worst way. Complete with rhyming narration, Courage is locked in a bathroom with Fred, a “naughty barber” who proceeds to shave the panicked, screaming dog until he’s completely bald while Eustice naps in his truck rather than attempt to get the door open.

Babies are kind of terrifying on their own, to be honest, but the nightmare Angelica has about a possible baby sibling is true existential terror.

In her dream, her parents not only don’t remember her, only focusing on the new baby, but the baby itself speaks in a terrifying deep voice. He threatens Angelica to leave, but when she doesn’t he chases her through the house until he catches her—and eats her.

OK, this one has only gotten darker the older I’ve gotten.

This is the episode where we learn of Mr. Hyunh’s tragic past. He lived in southern Vietnam during the war with his daughter, forced to flee from the conflict. With only room for one person left on the escape helicopter, Mr. Hyunh offers up his daughter, and would not see her again until this episode, over 20 years later.

Whoever the animators were on Ren and Stimpy should be committed.

The imagery they depicted in this “kid’s show” was seriously unhinged. Case in point, “Ren’s Toothache”, which is probably responsible for millions of kids developing a tooth-related phobia.

Cartoons are a great way to teach lessons to kids, sure, but at what age did I need to learn that drinking and driving could straight up kill me?

Whatever age Tiny Toon Adventures is aimed at, apparently, because “One Beer” shows three young animal kids getting drunk and crashing a stolen car. If you were trying to traumatize me into never wanting to drink as a kid, then yeah, mission accomplished.

Batman: The Animated Series — Over the Edge

Batman: The Animated Series is most people’s favorite depiction of the superhero, and for good reason.

The show isn’t overly dark most of the time, but is serious and treats the world and characters with respect. “Over the Edge” does exactly that.

My 10-year-old mind wasn’t ready to witness the murder of Jim Gordon’s daughter and see him swear to get revenge on Batman, leading to both of their deaths.

It all turned out to be a nightmare, but still…

This is a similar episode to "One Beer", only instead of instilling a deep-seated, psychological fear of alcohol into young minds, "Deadly Force" made me think guns could just shoot at any moment if you held them.

Again, not playing with guns is a good lesson, but did they have to be so extreme about it?

Oh man, if there’s one thing no kid wants to see, it’s animal cruelty. If it’s one thing I didn’t want to see it was Pokémon cruelty, and this episode almost goes the whole way by killing a Charmander who was abandoned by its trainer.

The only reason I’m still a functional human being after that was because it wasn’t a Bulbasaur.

About the author: Jesse Lennox loves writing, games, and complaining about not having time to write and play games. He's so dedicated to team subs over dubs that he even turns them on for American shows, and has more action figures as an adult than he did as a kid. 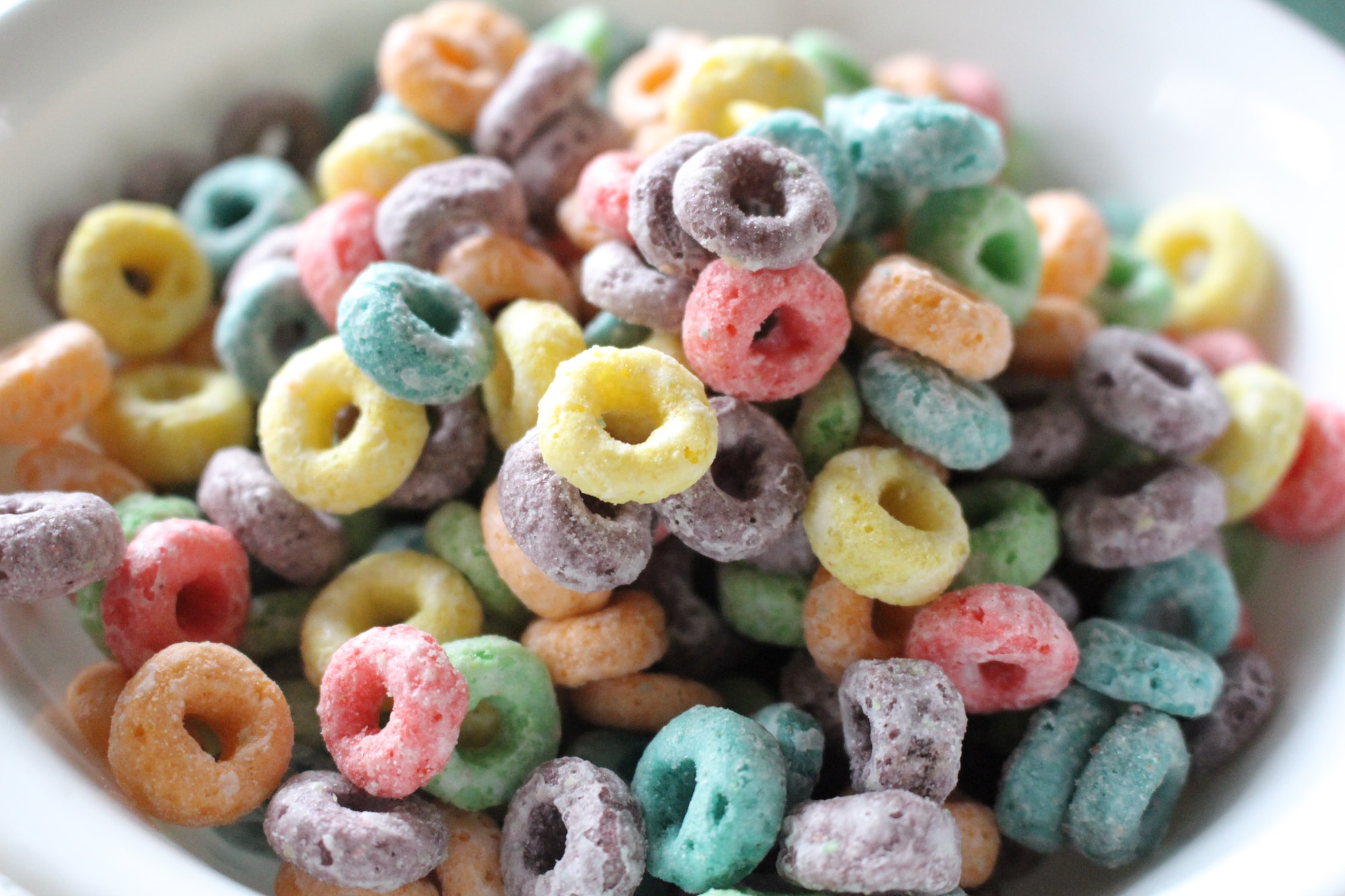 The 10 best cereals that only existed in the 90s

What was the highest-grossing movie of the 90s?

What does ALF stand for?

What TV show does 'and knowing is half the battle' come from?

Where did Mork & Mindy take place?