Few stories have managed to captivate the hearts of so many like that of Star Wars, with its gorgeous musical score, dramatic cinematography, and unforgettable quotes and one-liners that have been repeated and parodied for generations.

But for all the iconic phrases it has given us, there have been some really, really awful lines. Scenes that make you laugh the first or second time, and then fast forward through the 60th time.

And yes, Anakin is heavily featured in this list. Okay fine, all of these quotes are just from the prequels.

Captain Tarpals – General Tarpals after the Invasion of Naboo – says this to Jar Jar Binks as the battledroids prepare to launch an attack on the Gungan Grand Army.

Now, it’s not that I don’t think a battle is “ouch time,” it just seems like a really poor phrase to use before your soldiers are going face-to-face with an army of droids....

I’ve never actually wanted to kill someone. But I can imagine if I did, one of the last things I would say would be “Don’t make me kill you.” I also wouldn’t say it dramatically on a volcanic planet, surrounded by lava, turned around from the person that I’m actually speaking to.

Apparently, Anakin’s raw emotions are different than mine, because this is exactly what he declares, super dramatically, to Obi-Wan Kenobi on Mustafar right before they engage in the SADDEST battle of the saga.

Granted this is definitely not the worst thing Anakin does in this scene, but this just seems like something an angry high school boy would say.

Above: Really, Count? Because your dialogue hasn’t improved at all.

6. "Around the survivors, a perimeter create!"

I’m sure you weren’t expecting to see a Yoda quote on this list, and I realize it’s a contentious selection. With a lot of Yoda’s quotes, he doesn’t really cut to the chase very quickly; but when you’re over 800 years old, I suppose you can make people wait to hear your point.

Which brings me to mine; just yell “form a perimeter.” Boom. We’re in the middle of the Battle of Geonosis, there’s death and disaster everywhere, and we just need to get out.

Not to hate on Yoda, but he doesn’t make for the greatest commander in the midst of conflict.

5. “My heart is beating, hoping that kiss will not become a scar.”

Ughhhhh. What does that even mean, Anakin?

4. "Believe me, I wish I could wish away my feelings."

3. “Ani, you’ll always be that little boy I knew on Tatooine.”

Well, this quote coming from Padmé is a touch creepy. This is the first moment Anakin and Padmé see one another since Tatooine, so if want to argue that she doesn’t have feelings for him yet, go ahead.

But remember another crucial, albeit terrible line:

“I’ve been dying a little bit each day since you came back into my life.”

You could argue that Padmé says this aloud, partially hoping to offset the sudden rush of feelings she gets locking eyes with Anakin for the first time in 10 years. But taken at face value, it’s just weird.

He may be that little boy you knew on Tatooine, but he goes a little downhill, Padmé.

You knew this quote was going to be on this list. You knew it.

Let’s break this down. Yes, it goes beyond just “sand.” Anakin spent years of his life forced into slavery on a planet covered in sand.

I understand why he hates sand.

So, he continues to talk about sand, but continues to say, “here, everything is soft and smooth,” and gently touches Padmé’s hand… then her back….

And then they have their first kiss.

I think Hayden Christensen and Natalie Portman are both great actors who were just given mediocre lines, in all fairness. The love story between Anakin and Padmé is one of the driving forces behind all of Star Wars, and it’s a beautiful, powerful thing.

So then, why, WHY did we have the following scene?

Even 10-year-old me knew how awful that was. Enough said.

About the Author: Kelcey McClung is a freelance reporter who has been featured in a variety of publications. She loves Star Wars, Animal Crossing, and almost every PlayStation game ever made. If you think you’ve completed all the park objectives in Roller Coaster Tycoon more times than she has, she’ll take you up on that bet. 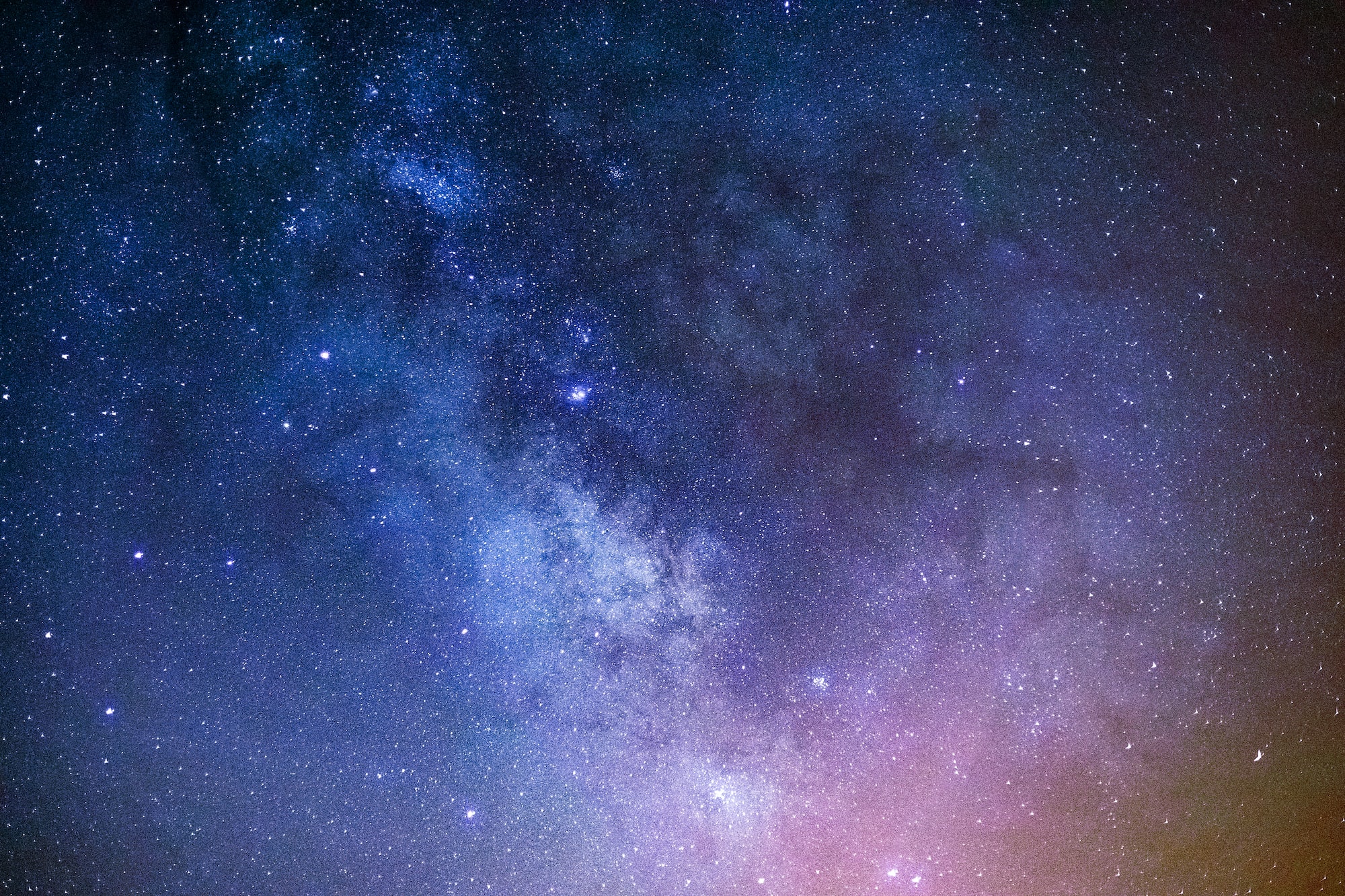