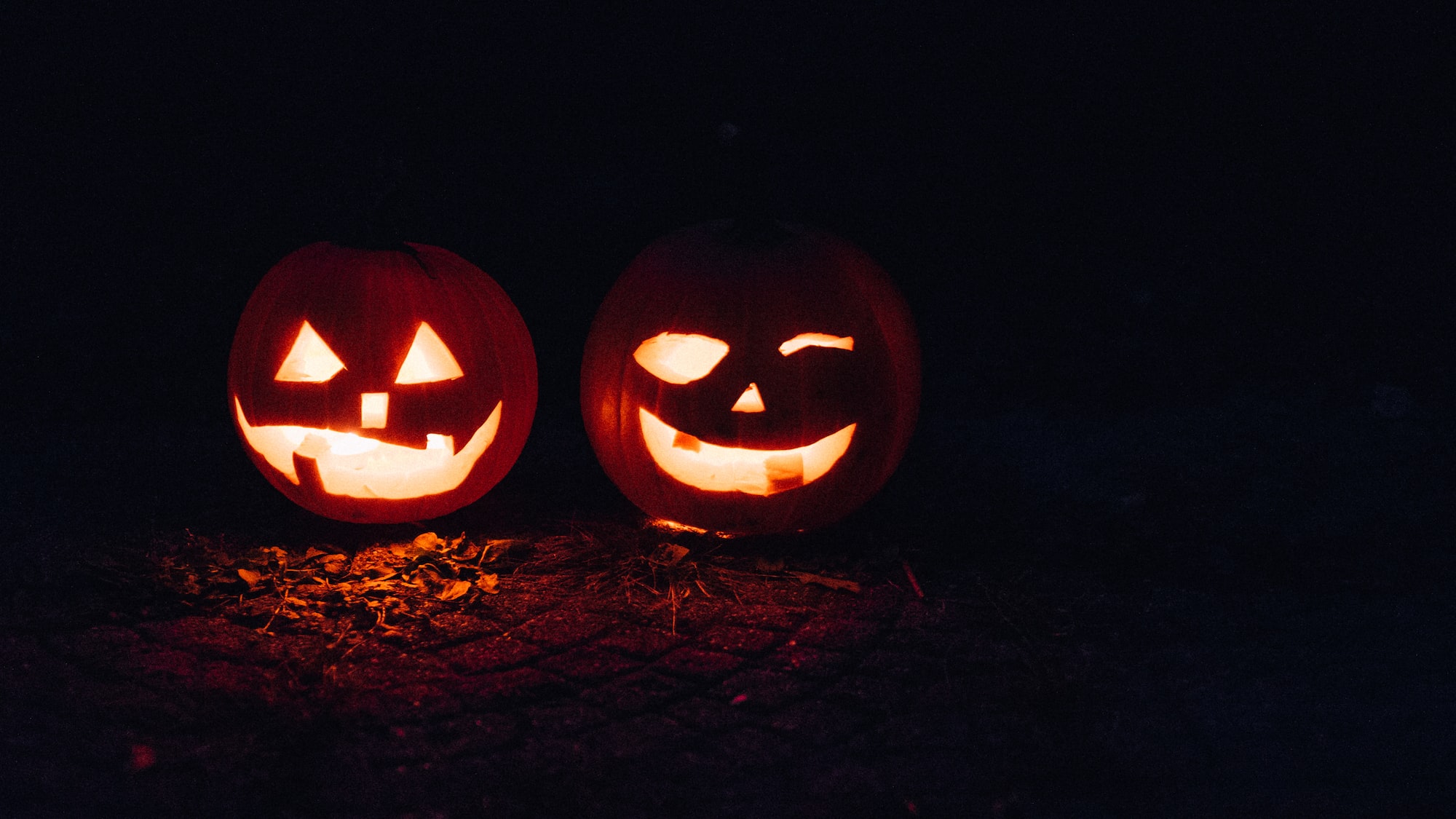 For those of us that grew up or had their formative years during the 1980s, we already know we have warped minds and rampant anxiety issues thanks to the movies that were for
Growing up, a lot of us had our video game systems connected to the TV in the basement. This was usually a fantastic setup, as we could turn our volume loud and yell
There's nothing like expecting to not get invited to anything for Halloween only to get an invite to a sweet party at the last second because someone cooler than you couldn't make it.
It’s finally that time of year again. The temperature drops about two degrees from the scorching summer, and suddenly we’re all excited for leaves, pumpkins, and being terrified under a blanket
Halloween is just around the corner, which means it’s time for an annual binge of horror films. But sometimes picking the right movie isn’t as simple as plopping down on the